Certified by the American Board of Psychiatry and Neurology 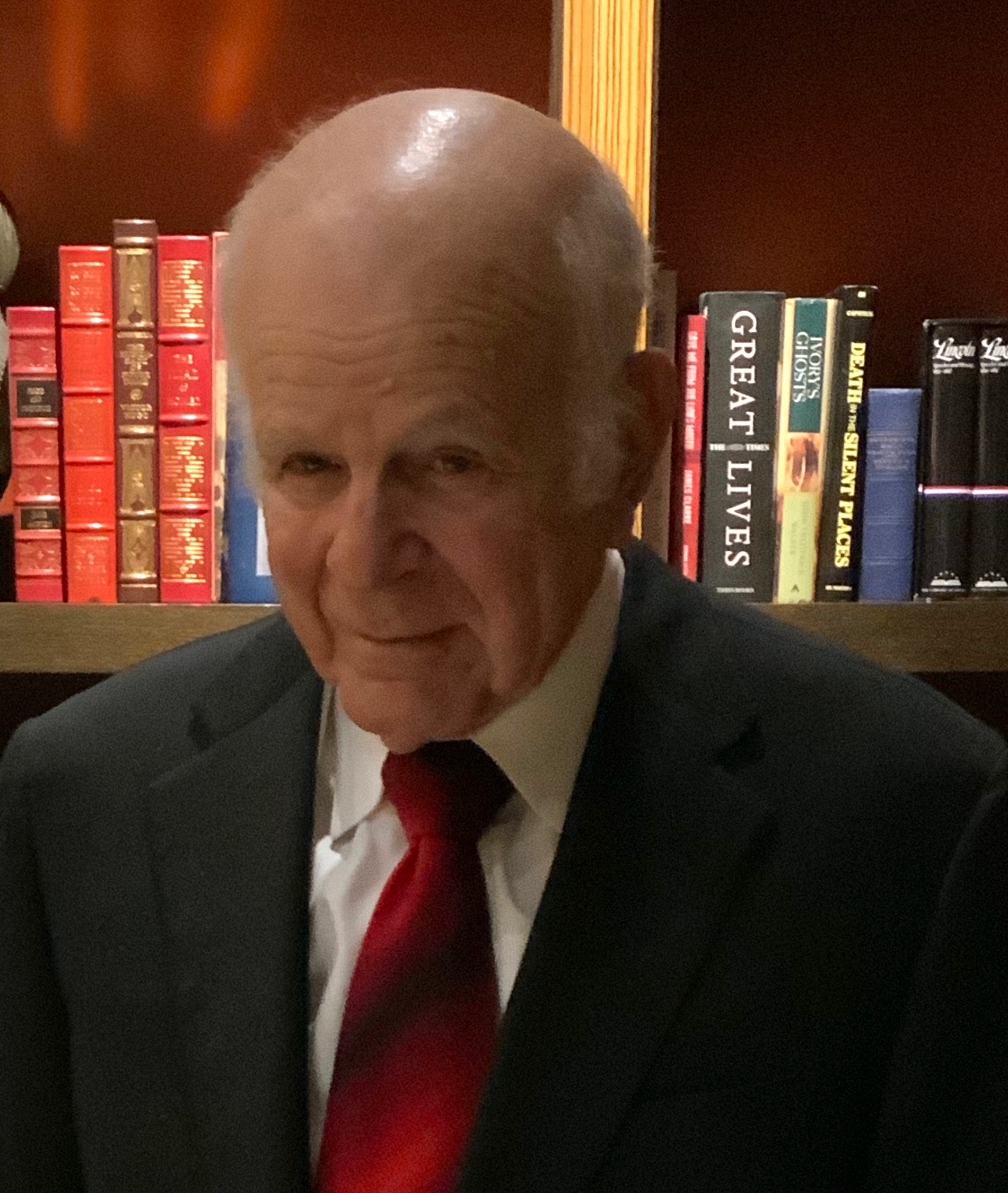 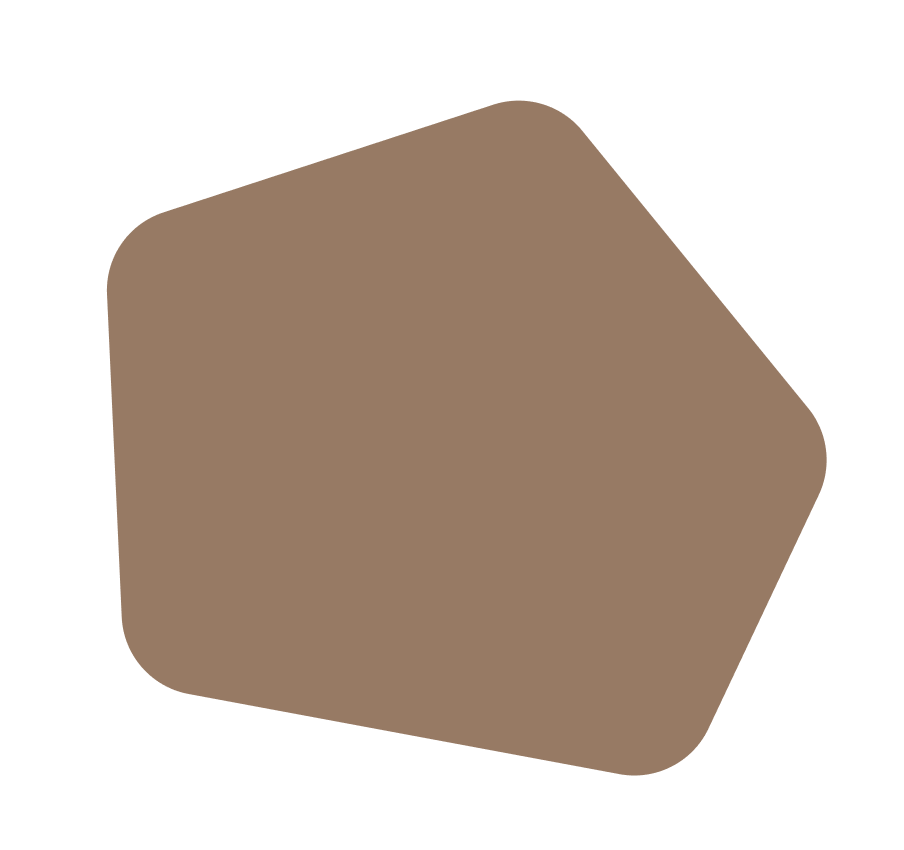 Dr. Garb attended the University of the Witwatersrand and the Royal College of Surgeons in Ireland, where he received his medical education, and received the specialist Diploma in Psychological Medicine. He trained in the Professorial Units in the teaching hospitals of the University, where he obtained his first lectureship. He is also a Fellow of the College of Medicine in the Faculty of Psychiatry (SA), Member of the Royal College of Surgeons (England), and is Certified by the American Board of Psychiatry and Neurology.

He has published in all of the major psychiatric journals. His interests have ranged widely, including Anxiety Disorders, and in particular Mood-Swing disorders.

Dr. Garb specializes in Diagnostic Complexities and Psychopharmacological treatment, often engaging himself in psychotherapy, when referral is not in the patient’s best interest. He treats patients of all ages over 14-years-old.

He is a founding member of Memorial Psychiatry, a recognized center of excellence in Psychiatric practice in Houston. 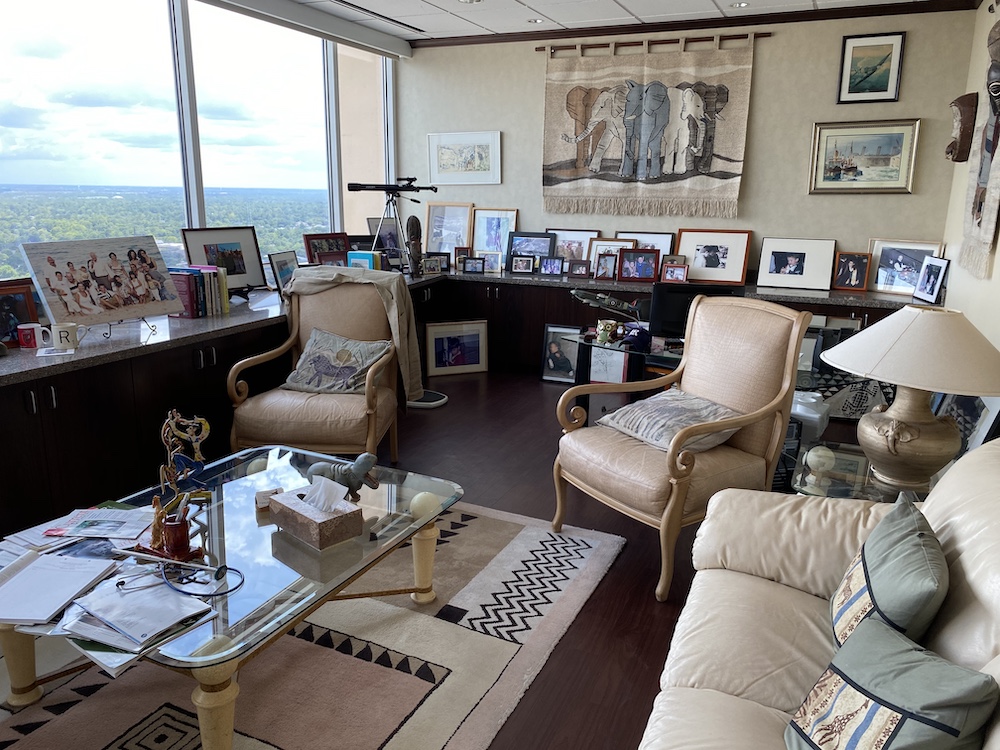